We respect your inbox. We only send interesting and relevant emails. 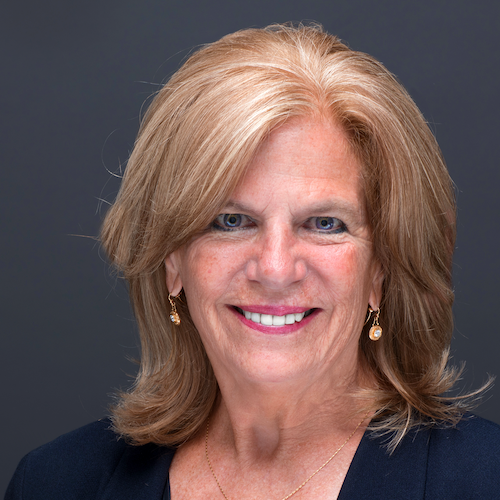 Candace Kuzmarski believes the ownership of real estate is one of the best investments individuals can have in their portfolio...

WHAT IS THE TORT LAW RELATING TO DRONES ACT?

The act was introduced by the Uniform Law Commission in June of 2018 and they are again meeting in March 2019. Currently the FAA controls the air space concerning drones and the ULC hopes to have their draft made lawful in each state.

The Tort Law Relating to Drones Act seeks to establish liability with the drone operator for damages associated with trespass by drone, violations of privacy by drone, and negligent operation of drones.

The evolving draft gives courts some guidance about what factors they should consider when deciding whether or not there’s been an aerial trespass by a drone. These include:

The Act also includes landowner responsibilities. These include the landowner’s responsibility to refrain from taking action to interfere with the flight of a drone over their property and the landowner’s cooperation in allowing the operator to retrieve his drone in the case of a forced landing.

“Ensuring that drone owners have the right to get their equipment back is a step in the right direction,” said Turner regarding the changes made to the most recent draft.

Ultimately, this new version of the Act does a much better job of protecting landowners without overly restricting drone operators.

Many of the violations could be eliminated by making it law that every drone operator be licensed by the FAA. Only a fraction of the operators are licensed. We keep our license up to date.

We respect your inbox.

We use cookies to enhance your browsing experience and deliver our services. By continuing to visit this site, you agree to our use of cookies. More info