Kenilworth is composed of large lots on the edge of Lake Michigan. Utilities placed underground and no alleys or fences permitted add to the sophistication. 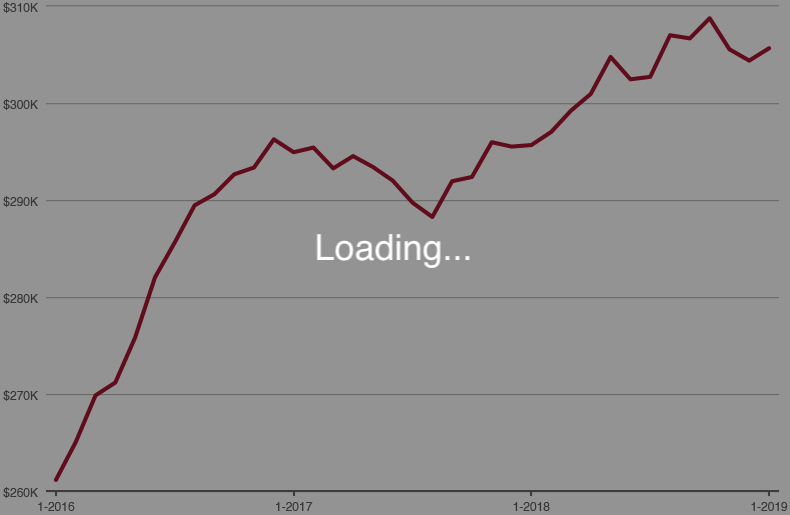 The founder, Joseph Sears, purchased 223.6 acres of farmland In 1889. The village name was taken from a town in the Midlands of England. Joseph Sears possessed definite ideas about his planned development and cultural homogeneity, insisting that Kenilworth is restricted to white Protestants. In 1896 Kenilworth incorporated when it reached a population of 300, the state’s requirement for incorporation. Commercial development was limited. In 1899, Kenilworth’s leaders attempted to stop the laying of tracks for the North Shore Electric Railway where the other North Shore communities had each given their consents. This was consistent with Kenilworth’s vision as a Protestant island and not linked to its metropolitan neighbors. Construction standards were high and the minimum lot size was large, 100' x 175'. Utilities were placed underground and no alleys or fences were permitted. The local women's club selected, and the village adopted, street names such as Abbotsford and Essex, taken from Sir Walter Scott's novel Kenilworth. Kenilworth expanded in the 1920's acquiring 40 acres in the southwest when the North Shore Golf Club went out of business. The town grew to its current size of 0.6 of a square mile and the 2000 census listed the population at 2,494.

We help buyers and sellers in Kenilworth.